“Imagination is everything. It is the preview of life’s coming attractions.”  Albert Einstein

Michael Lickstein, as Associate General Counsel, assists Saxum with all aspects of its transactional, compliance and other legal matters. He works alongside the General Counsel as well as investment teams in the negotiation and execution of acquisitions, financings, joint ventures and other transactions.

Prior to joining Saxum, Michael was an associate in the real estate practice groups of Hogan Lovells and Cleary Gottlieb Steen & Hamilton. At both firms, he advised a broad range of clients in all phases of real estate transactions and due diligence.  Before becoming a lawyer, Michael worked at an economic consulting firm where he performed statistical analysis in connection with mergers and acquisitions. 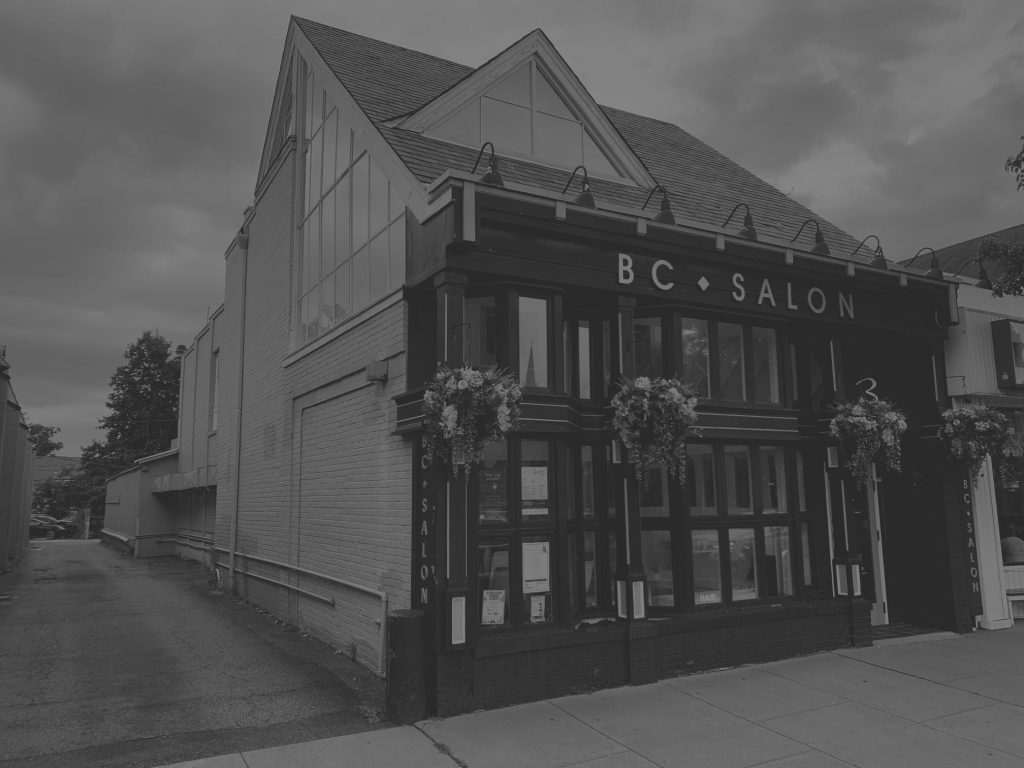 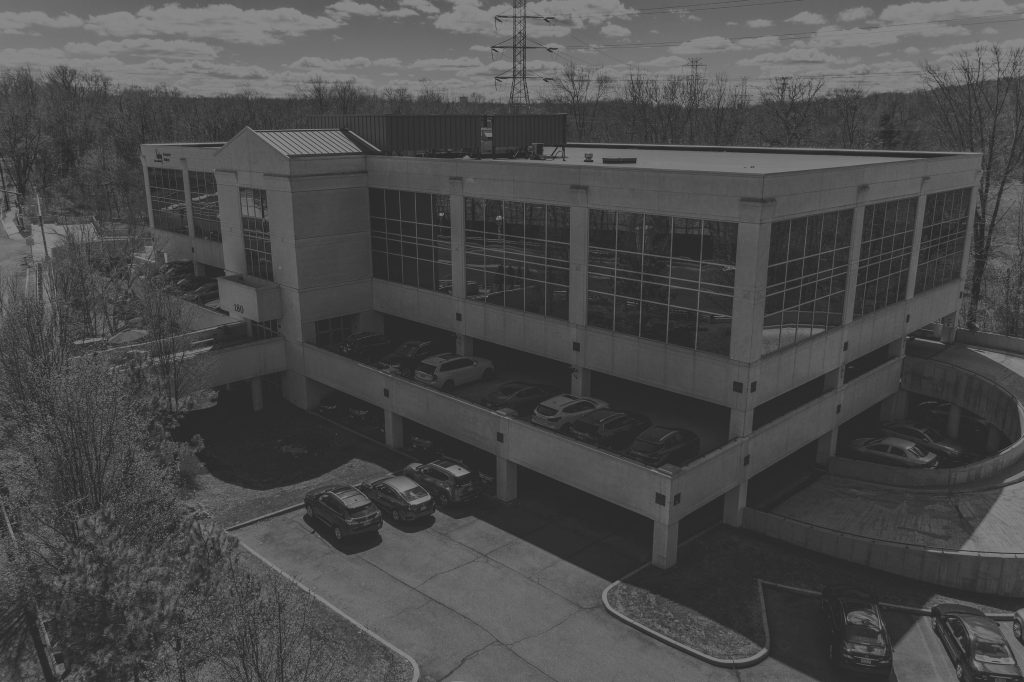 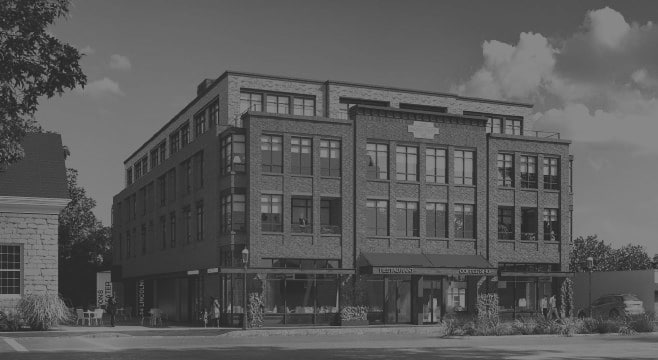 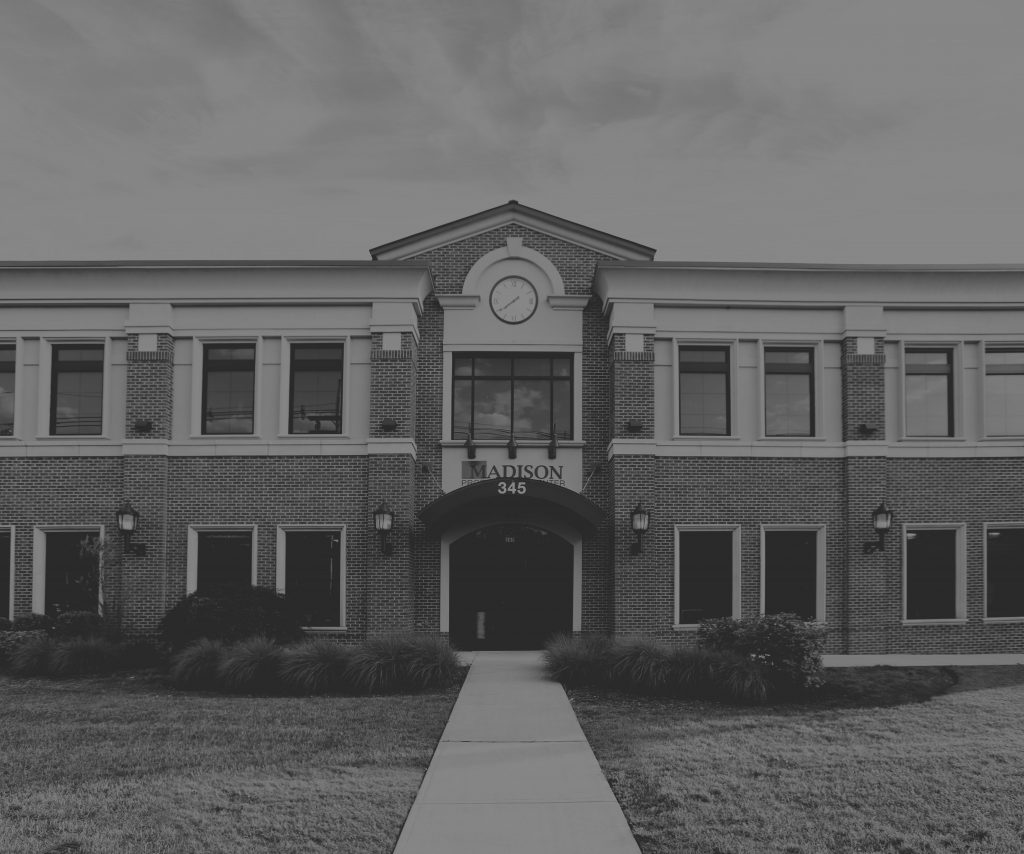